Nature was recorded at Studios 301 in Sydney, Australia, in January 2013. 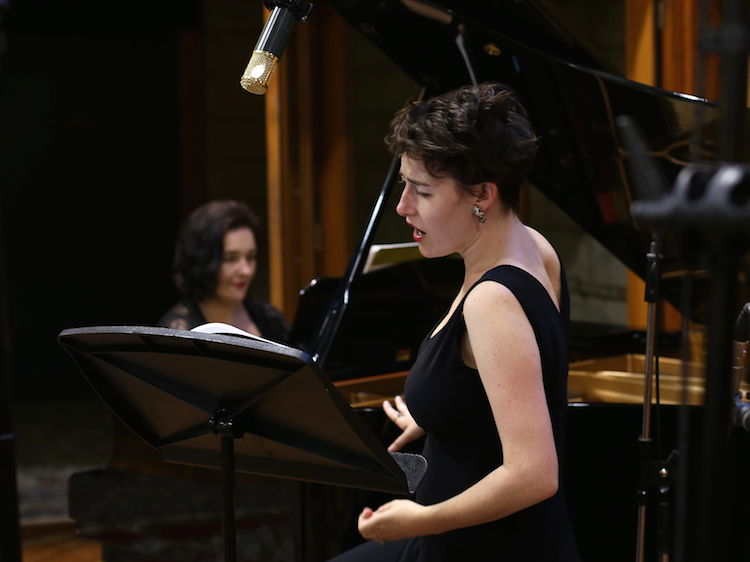 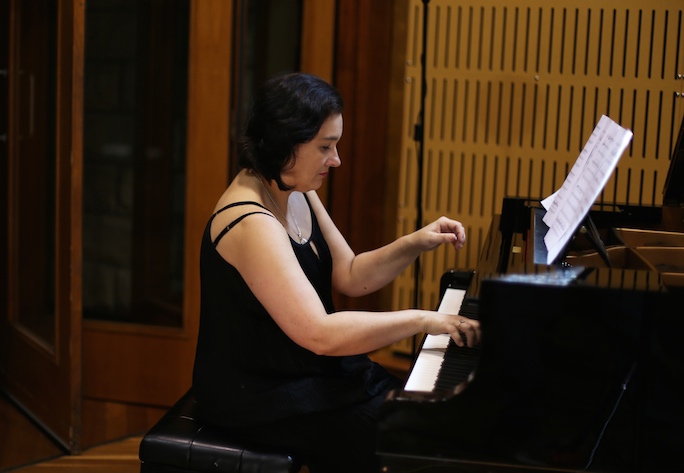 The album was launched at Elder Hall, Adelaide, in July 2014. Thanks to the J.M. Coetzee Center for Creative Practice for hosting and supporting the launch. Thanks also to Graeme Koehne, whose works were featured in the concert, and who led a discussion after the performance. 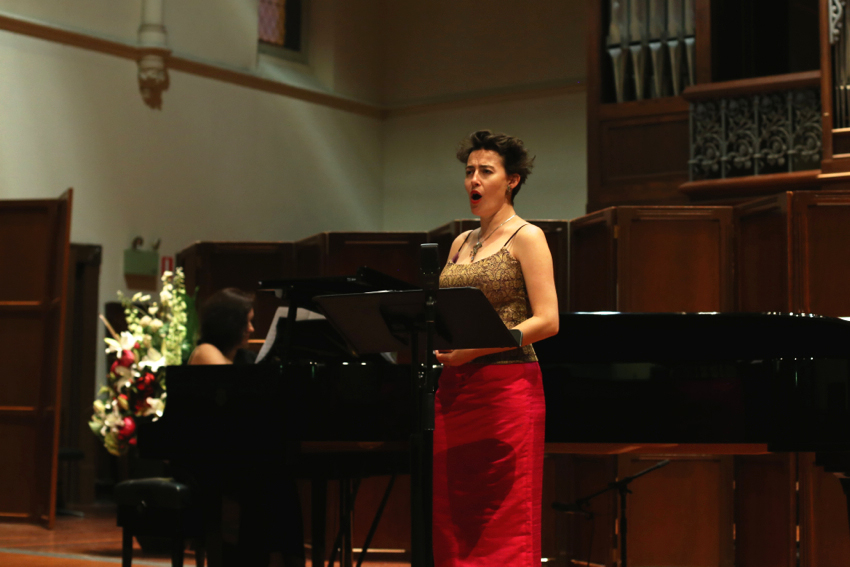 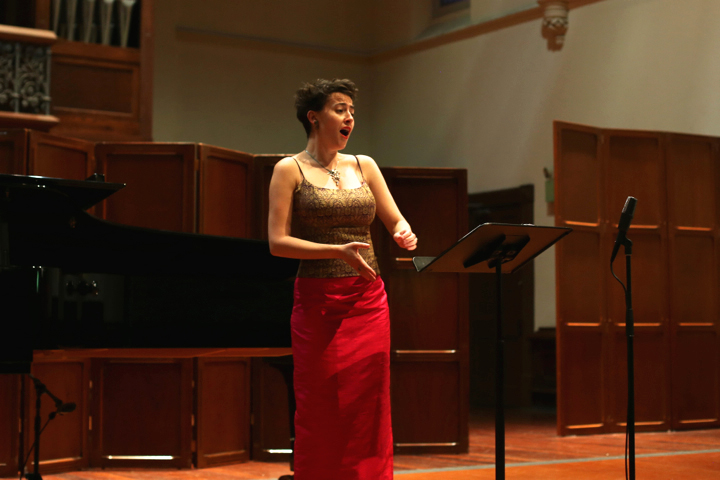